Moneyweb interview Talent10 Chairman, Sipho Nkosi, about his leadership style shortly after he retired as Exxaro CEO. Watch the full interview below. 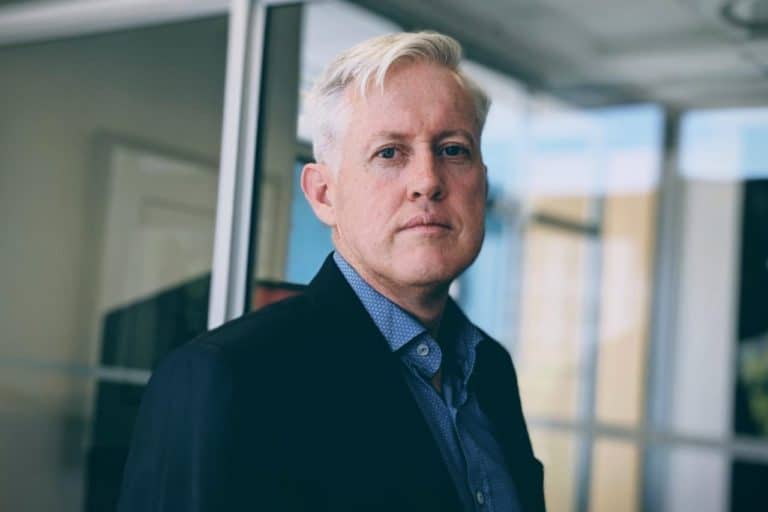 IoT.nxt Chairman Wayne Fitzjohn has built a very successful career on challenging paradigms and equipping companies to break new ground sustainably. One of the highlights of his career was the founding of Talent10 Holdings with Chett Mahery and Joe Bester. Talent10 boasts in excess of 10 successful capital raises, including R100-million for IoT.nxt. A highlight […] 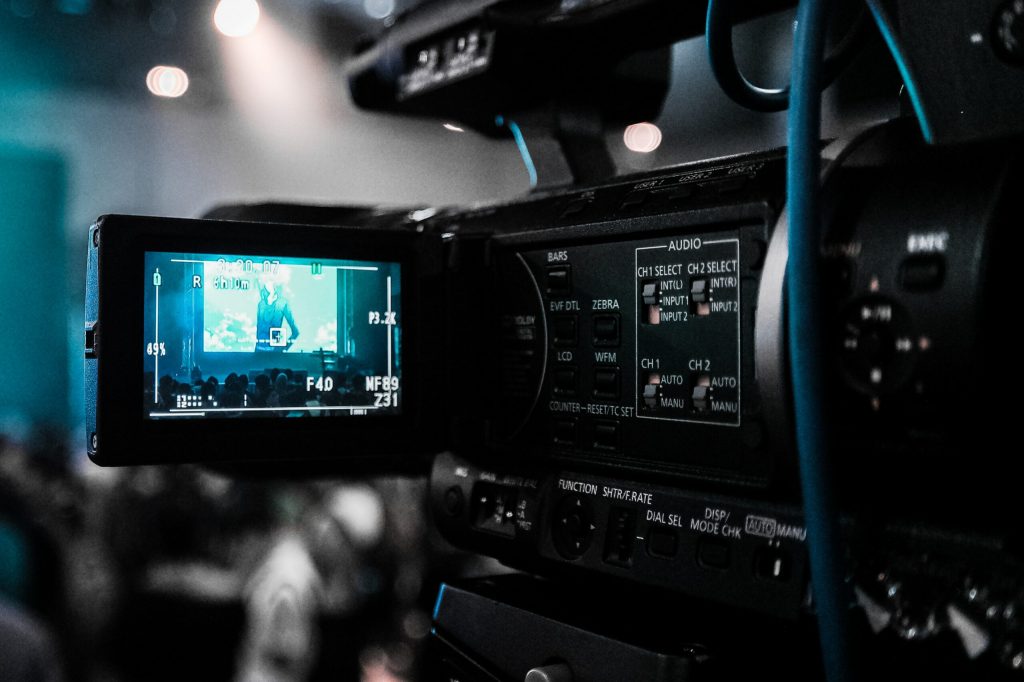 Johannesburg based investment group, Talent10, announced the formation of a film company, Nthibah Pictures, with its first feature film currently in pre-production. “The South African film industry has experienced incredible growth in the last decade, has earned a global reputation for quality projects and incredible local talent – actors, directors and producers and exceptional technical crews. […] 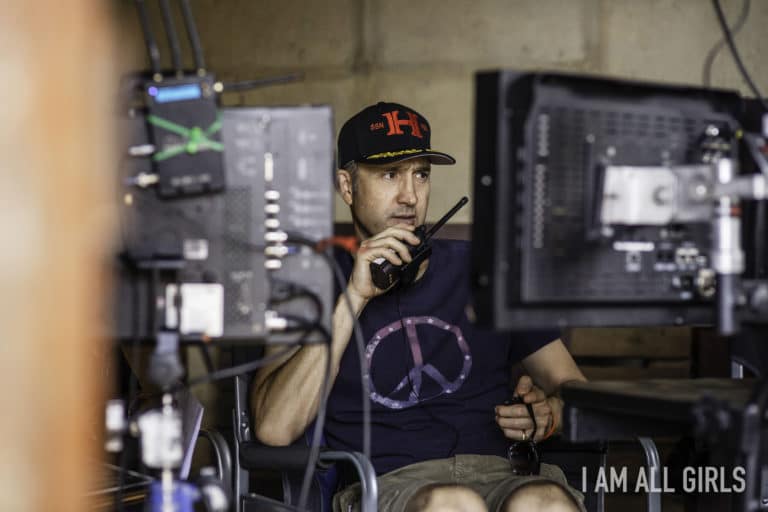 New film production company Nthibah Pictures announced details of its first feature film this week, with news that celebrated director Donovan Marsh is at the helm of the project. The film, a crime thriller with the working title Valhalla, is currently in pre-production with shooting set to start in late October. “It is thrilling to have someone of Donovan’s […] 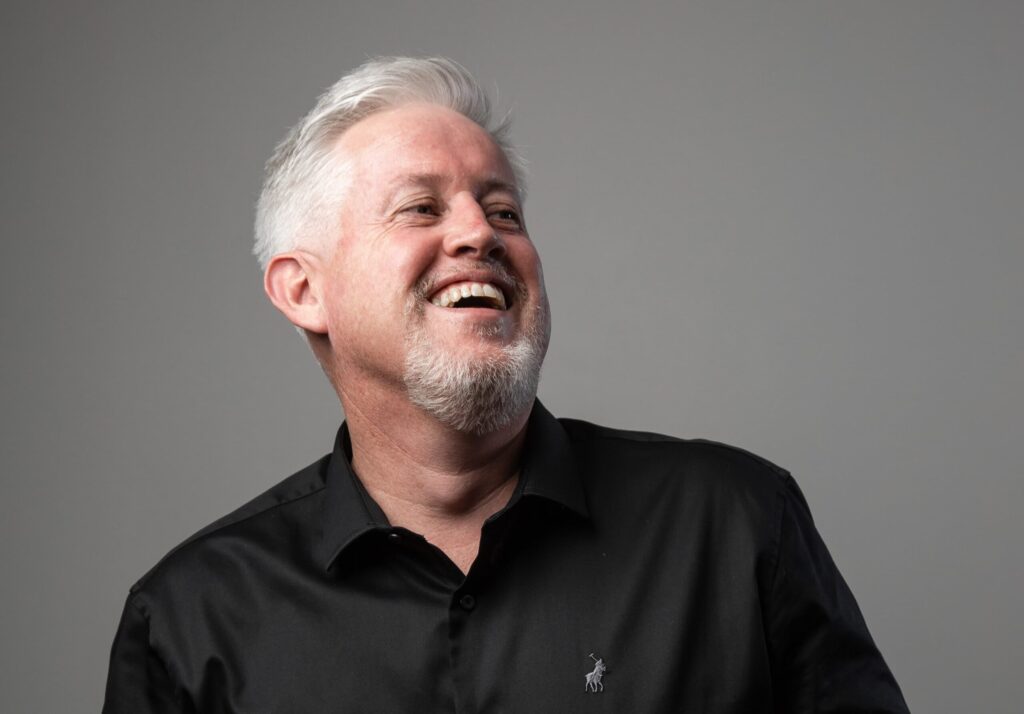 Talent10 CEO, Wayne Fitzjohn, talks to CNBC Africa about the company’s investment approach and the success of its funding of IoT innovator IoT.nxt.